The children’s diabetes team at Ormskirk hospital has been chosen as one of only six in the country to pilot new life-changing diabetes care. 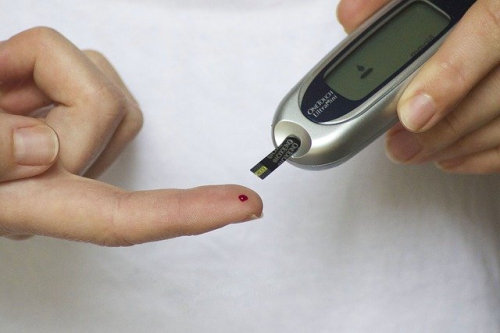 It follows the team’s success being named North West winner of the excellence in healthcare award in the 2021 NHS Parliamentary Awards.

"We are delighted to be one of only six paediatric centres that have been chosen by NHS England to pilot the hybrid closed loop trials. I am very proud of the work the team has put in to continuously improve the standards of diabetes care. This closed loop trial will really benefit the children and young people from Southport, Formby and West Lancashire."

The £2m NHS England closed loop pilot coincides with the centenary of the discovery of insulin. It means that 1,000 people who live with Type 1 diabetes in England, who meet certain eligibility criteria, will be able to access this new technology on the NHS.

People with Type 1 diabetes are unable to produce their own insulin, which regulates blood sugars and instead they have to deliver insulin by injections or by an insulin pump. The amount of insulin administered has to be manually adjusted and readjusted throughout the day. Hybrid closed loop is the most advanced technology system currently available and will connect to a continuous blood glucose monitor with an insulin pump, automatically adjusting the insulin delivery, so that blood sugars are more balanced. 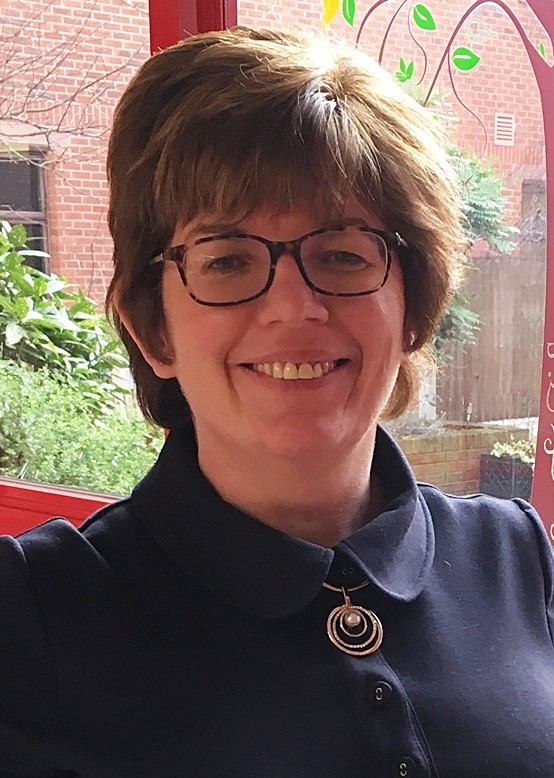 Face-coverings will continue to be required at Southport and Ormskirk hospitals when national Covid-19 restrictions are lifted in many settings on Monday.

This is in line with Public Health England’s infection prevention control guidelines which remain in place for all staff and visitors.

Hospital visiting will also remain restricted except in limited circumstances.

“Hospitals are different from other places. If more people come into our hospital and don’t wear face-coverings, it is more likely that people will bring infection in and risk the health of vulnerable patients.

“We know how difficult it is for families with loved ones in hospital but minimising visiting is the best way to keep everyone as safe from infection as possible.

“Both patients and visitors must follow our infection control guidance, including wearing a face-covering. These are provided free by us at all hospital entrances. Please also remember ‘hands, face and space’.”

Anyone visiting the Trust not wearing a face-covering, and without a documented medical exemption, may be asked to leave.

“Finally, I want to thank the public for their amazing support but we still need your help to keep our patients safe.”

The chief officer of NHS Southport and Formby Clinical Commissioning Group (CCG) and NHS South Sefton CCG has been recognised in the NHS Parliamentary Awards. 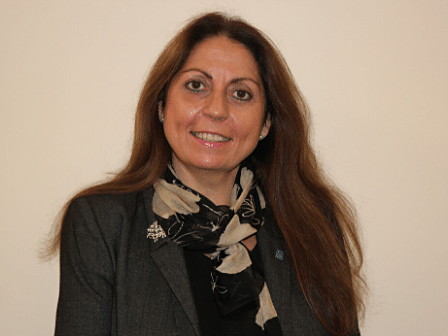 Fiona Taylor was put forward by Southport MP Damien Moore for the awards, which recognise those in the NHS who have made a real difference to how local health and care services provide care for patients.

Fiona was recognised for the leadership she has shown in fostering innovative and patient-centred work around medicines management.

This has been particularly significant in the response to the coronavirus pandemic, which has seen the medicines team providing direct support to some of Sefton’s most vulnerable patients, as well as care homes, GP practices and community pharmacies.

This work has gained national and regional recognition and some of the best practice developed by the Sefton team to improve patient care has been adopted in other areas.

“The leadership Fiona has shown throughout her 40 years of service, and most recently as chief officer of NHS Southport and Formby CCG and NHS South Sefton CCG has been outstanding.”

“Over the last 12 months, she has led the CCGs through an extremely difficult period. The COVID-19 pandemic has put a significant pressure on our health services, but Fiona has ensured those services have continued to deliver for patients whilst ensuring the most vulnerable within our community were provided with additional, direct support.

“I would like to put on record my thanks to Fiona for all of her work.”

“This nomination would not have been possible without the innovation and dedication of our medicines team in improving the care of patients, and their hard work in supporting some of our most vulnerable residents here in Sefton.

“After nearly 40 years of service in the NHS, to have been shortlisted for the national final was an honour. Congratulations to the other nominees and winners.”

The awards, sponsored by Fuji Film, were set up for the NHS’ 70th Birthday to recognise the massive contribution made by the individuals who work in and alongside the NHS.

Winners were announced at the ceremony in London on Wednesday 7 July. The awards were also streamed live online for the first time ever.

This year the NHS Parliamentary Awards highlight some amazing examples of care provided from all NHS services, including but not limited to hospitals, community services and local practices. 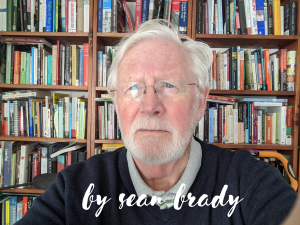