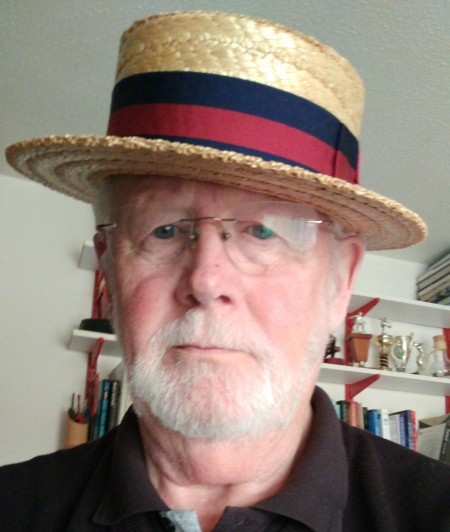 Local blogger lives in Formby responsible for 'Letters from Formby'.
Interests:
I am a retired Senior Lecturer in Teacher Education. I became interested in 'New Media' while I was a student at St Mary's College, Twickenham, where I studied Drama alongside Pete Postlethwaite and others. I have maintained an interest in 'New Media' throughout my personal and professional life. I like photography, video and audio production, designing web sites, local politics and crown green bowling.
I am particularly interested in the development of 'hyperlocal' blog sites. I have a long history of involvement in public affairs. I first stood for election in 1979. I was eventually elected to serve as a ward councillor for Linacre ward, Sefton MBC in 1980. I served until I retired from Sefton in 1987. For several years afterwards I was a Green party Member and served very briefly as Co-Chair. I stood for Parliament 3 times since 1979.
Then I became a member of Formby Parish Council(2003-2011) and Little Altcar Parish Council(1995-2004 and November 2012 - May 2015).
I was Chair of the 10 Parish Councils for Sefton for a number of years and also represented them as a member of Sefton MBC's Local Strategic Partnership.