The wind in the trees

Words for the natural world.

I came across a new word at the weekend and I just couldn't resist sharing it with you all. It's just one of several I found but this is the one that most appeals to me.

Psithurism the sound of wind in the leaves and trees. Enjoy.

Just over 2 years ago I was diagnosed with Pancreatic Cancer.

I was told that without surgery I had about three months left to live. I had the surgery and thankfully I'm still alive. But be in no doubt, Pancreatic Cancer is very dangerous and kills too many, too soon. Watch this short video and if it rings any alarms for you go and see a GP, time is of the essence.

The symptoms of pancreatic cancer in just one minute. It takes hardly any time to view and share this — and it could save a life.
We call it our 1 Minute Lifesaver #1MinuteLifeSaver​ Only 1 in 3 people can name a symptom of #PancreaticCancer​. Learn about the signs and symptoms to look out for. The symptoms of pancreatic cancer can be quite vague and may come and go to begin with. They may depend on where the cancer is in the pancreas, and you may not have all of these symptoms.
If you have jaundice, go to your GP or accident and emergency (A&E) without delay.
If you have any of the other symptoms, you don’t know why you have them, and they last four weeks or more, go to your GP.
Common symptoms include:

Does Formby suffer a democratic deficit?

Why don't more people get involved in local civic life?

The recent social media storm about an chaotic meeting of Handforth Parish Council in Cheshire set me thinking. Here's my initial thoughts on the matter. What do you think, are you interested in becoming a local councillor?

Posted at 09:33 in Reflections, Videos | Permalink

Vote for The Atkinson.

I am an enthusiastic supporter of The Atkinson arts centre in Southport. I have been ever since I was a member of the Sefton Council Arts and Libraries Committee in the very early 1980s. 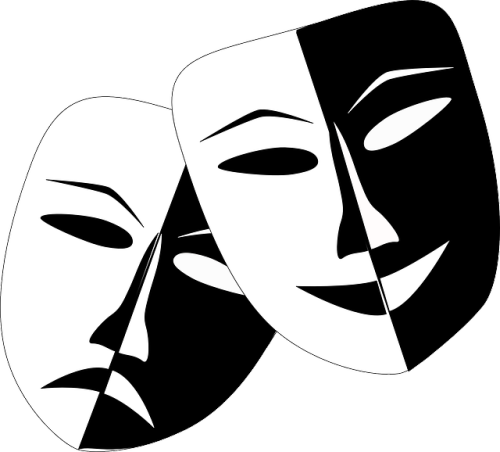 As such I am happy to support this request from them for your vote. (Ed)

After a challenging year for arts and culture, The Atkinson is proud to be nominated twice in the 2020 Liverpool City Region Culture and Creativity Awards. We are a finalist in The People’s Choice award for Outstanding Contribution to Culture as well as the Impact Award – Covid-19 Creative Response.

We are happy to be a finalist in The People's Choice Award alongside Liverpool Theatre Festival, BlackFest, Imaginarium Theatre, Milap and Writing on the Wall.

It’s your decision who will be named the winner of The People’s Choice Award. Voting closes Tuesday 26 January.

You can cast your vote online.

Today, January 4 is World Braille Day, celebrated by the UN since 2019, it is observed to raise awareness of the importance of Braille as a means of communication in the full realization of the human rights for blind and partially sighted people.

It's an important opportunity to emphasise the significance of 'enlightenment' at a time when so many are being drawn down a path of narrow-minded popularism.

Braille is a tactile representation of alphabetic and numerical symbols using six dots to represent each letter and number, and even musical, mathematical and scientific symbols. Braille (named after its inventor in 19th century France, Louis Braille) is used by blind and partially sighted people to read the same books and periodicals as those printed in a visual font.

The United Nations website site notes that Braille is essential in the context of education, freedom of expression and opinion, as well as social inclusion, as reflected in article 2 of the Convention on the Rights of Persons with Disabilities. 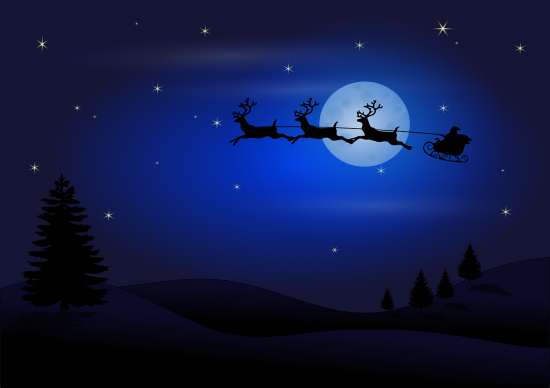 Formby has hosted a live outdoor street nativity play each year since 2006.

As Churches Together can't have a performance this year they thought you might enjoy some highlights of the plays throughout the years.

And a Merry Christmas and a Happy New Year from me, Sean Brady.